Prior to joining the Senate in 2016, Senator Galvez was active as a consultant for engineering projects centering around environmental issues. 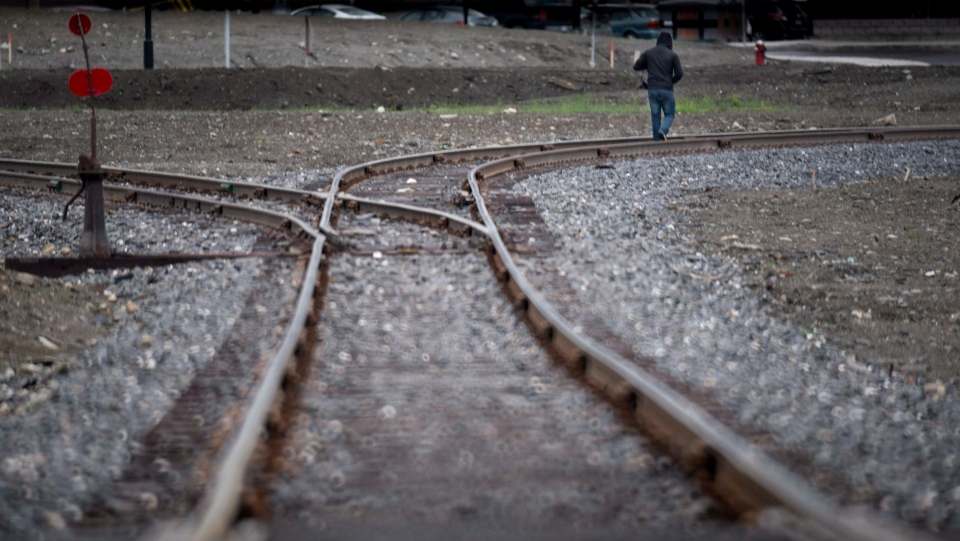 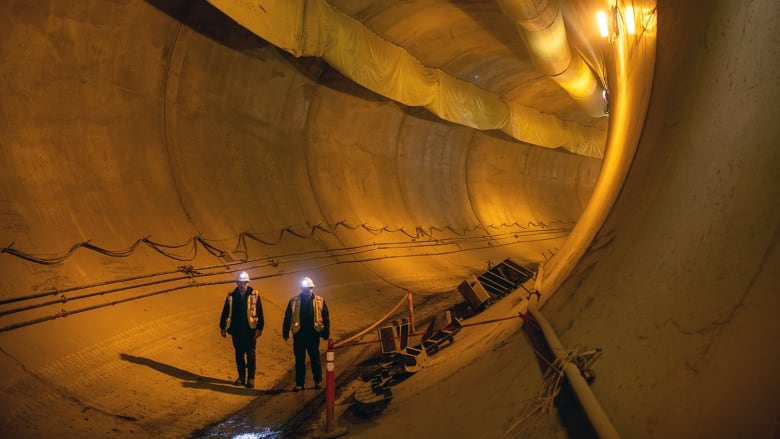 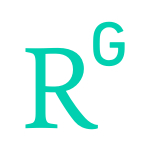