The Senate of Canada is the second chamber of the Canadian legislative branch of government. Its 105 members are appointed by the Governor General on the advice of the Prime Minister to provide regional and cultural insight into and reflection upon legislation proposed by the elected representatives in the Chamber of Commons.

Through a process established by the Liberal government in 2015, an Independent Advisory Board for Senate Appointments provides non-binding, merit-based recommendations to the Prime Minister on Senate appointments. The Board is composed of three permanent federal members and two members from each of the provinces or territories where a vacancy is to be filled‍. Prior to this process Senators were chosen and appointed under recommendation of the Prime Minister and typically joined the caucus corresponding to the political party of that Prime Minister.

List of active Senators, their affiliations, provinces, and important dates 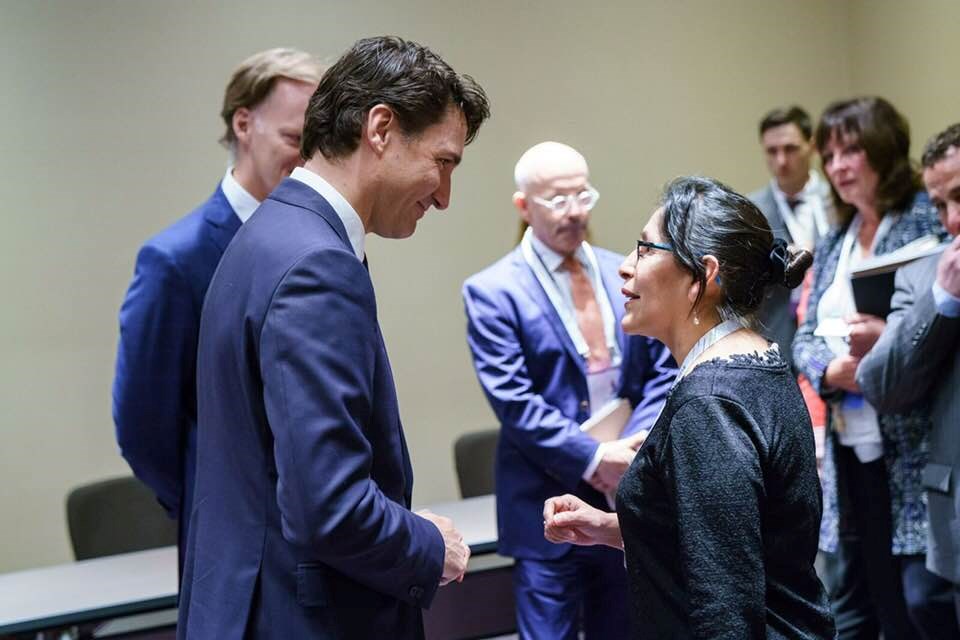 Senators are free to organize themselves into groups to undertake parliamentary business. There are currently four recognized parties or parliamentary groups composed of at least nine senators. Senators who wish to not affiliate with a group are categorized as non-affiliated Senators.

Rather than being based on population, seats in the Senate are fixed under the 1867 Constitution Act. The seats are grouped into four regions (Western Canada, Ontario, Quebec, and the Maritimes) each allotted 24 seats (Note: Newfoundland and Labrador was granted six seats when it joined Canada in 1949).

The Senate of Canada Building

The Senate of Canada Building is now located at 2 Rideau Street in Ottawa, Ontario, in the newly rehabilitated building which formerly served as Ottawa’s central train station. 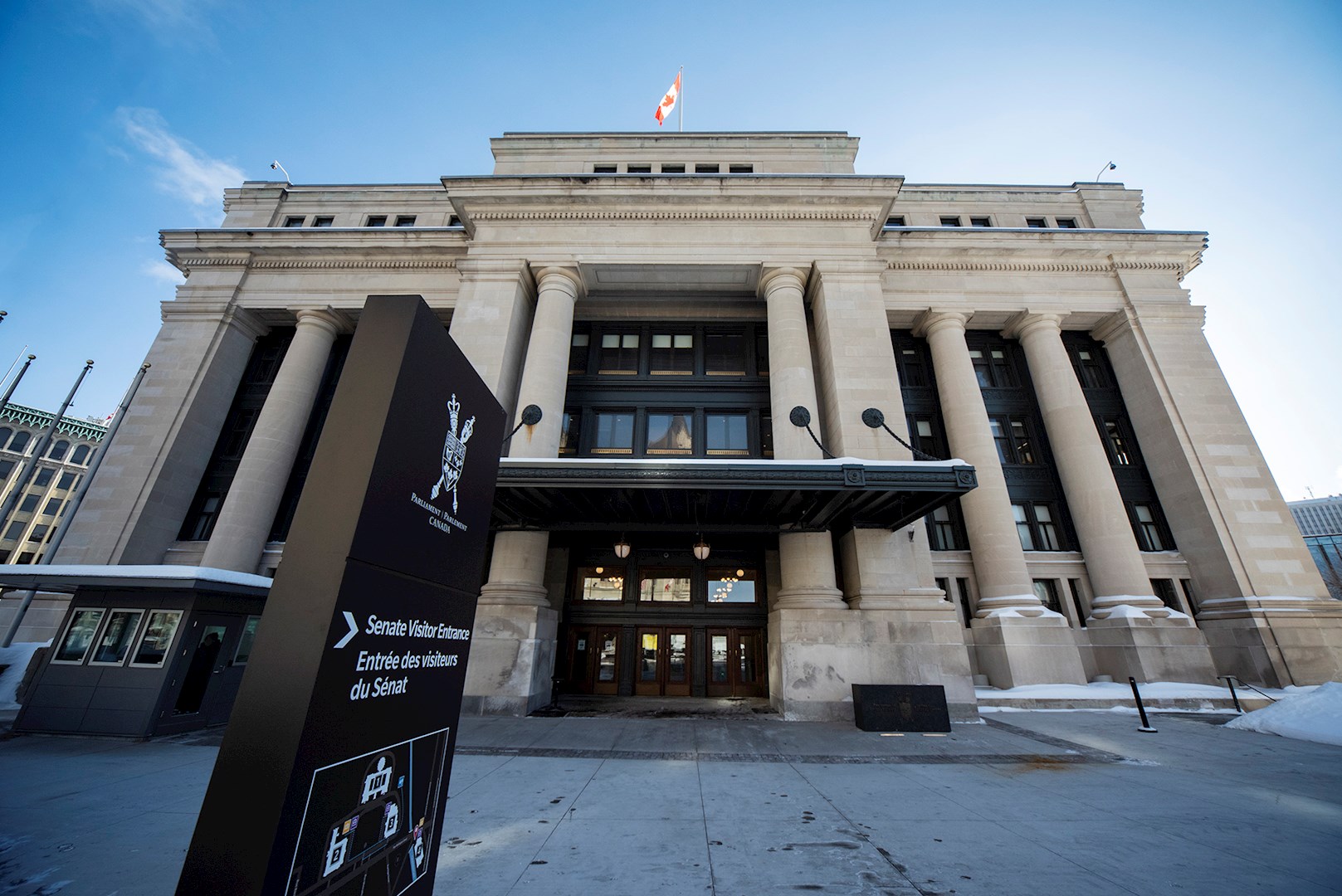 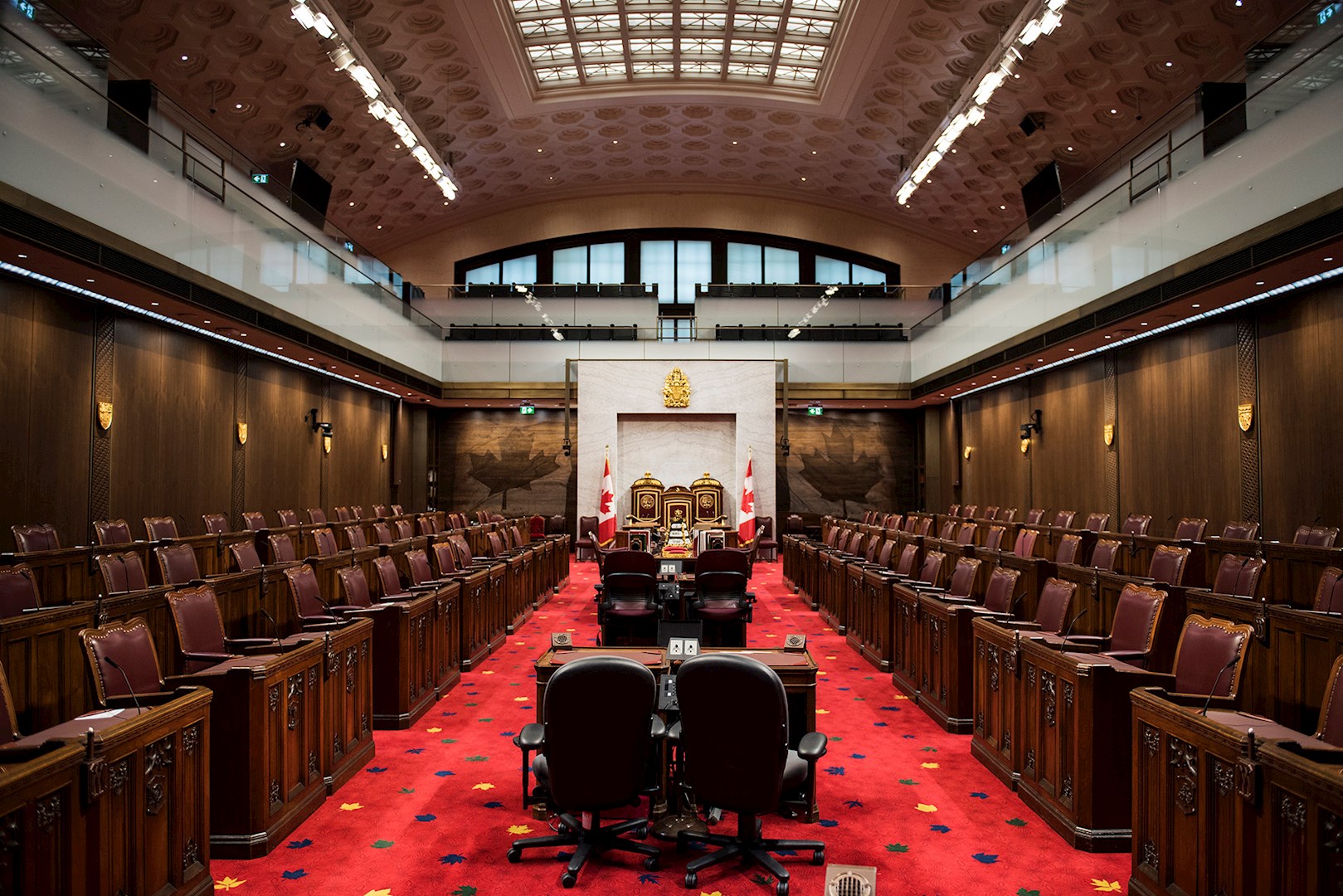 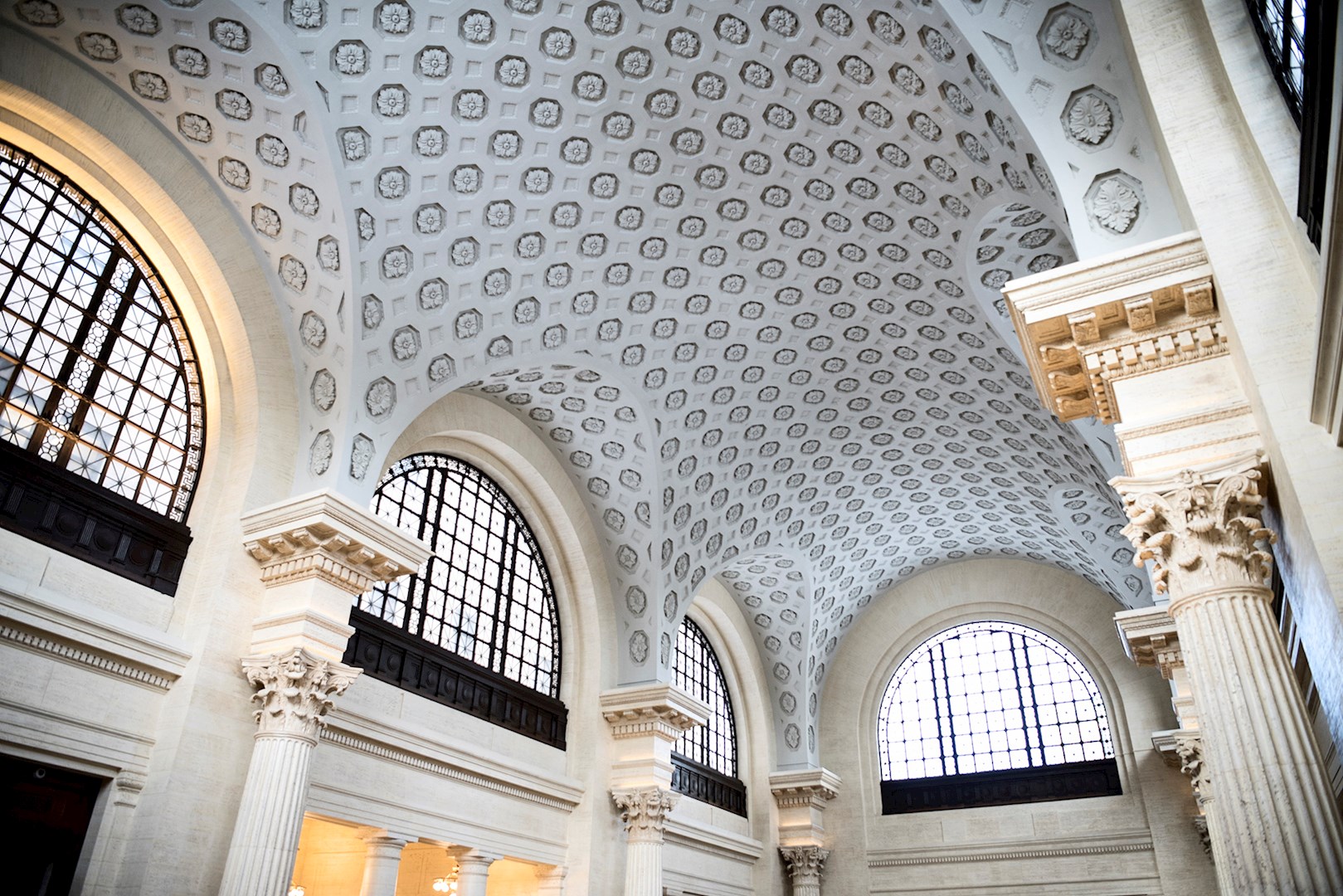 Experience the building yourself with a virtual tour.

To examine legislation and study other important issues, Senators participate in committees. There are currently 17 standing Senate committees.

More information about Senator Galvez's participation in Senate committees can be found here.

Close
What are you looking for?